Like the stories of many of our clients, our own story is a blend of things meant-to-be and wonder-filled serendipity. 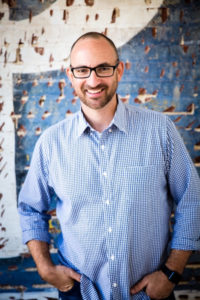 Our founder, James La Barrie, hails from a tiny island nation in the Caribbean called Antigua. He was born into a family of hoteliers and entrepreneurs who raised him in a culture steeped in service, excellence and hospitality. Taught that there’s no such thing as a stranger, the notion that you have only one chance to make a first impression is in his bloodline.

His introduction to golf at age seven led him down a prestigious path that ultimately earned him academic scholarships and, later, significant leadership opportunities. His career pivoted when his love for golf was eclipsed by his obsession with skydiving.

Over the course of his nine years as General Manager of Skydive Carolina, James grew the business exponentially by mixing cutting edge marketing techniques with old-school customer service and attention to detail.

Dedicated to honing his craft and increasing his self-efficacy, James studied some of the world’s most successful businesses dedicated to creating an employee-centric culture. So compelling was the seemingly radical approach taken at Zappos that he flew to their Las Vegas HQ to see the revolutionary theory in practice. To his amazement, it worked.

After three days in the Zappos Insights program, he was able to witness first-hand that a company’s culture can have a profound impact on its customer base, reputation, employee satisfaction and retention, and, ultimately, the bottom line. Activating the power of internal as well as external marketing leads to unparalleled loyalty among employees and customers.

James left Vegas with a clear sense of what his future held. He engineered a compass from his professional mission, vision and values and then used it to calibrate an intentional path forward. He harnessed his multifaceted experience with his nationally-recognized success and in 2013 established Beyond Marketing with a set of 10 staunch Core Values. 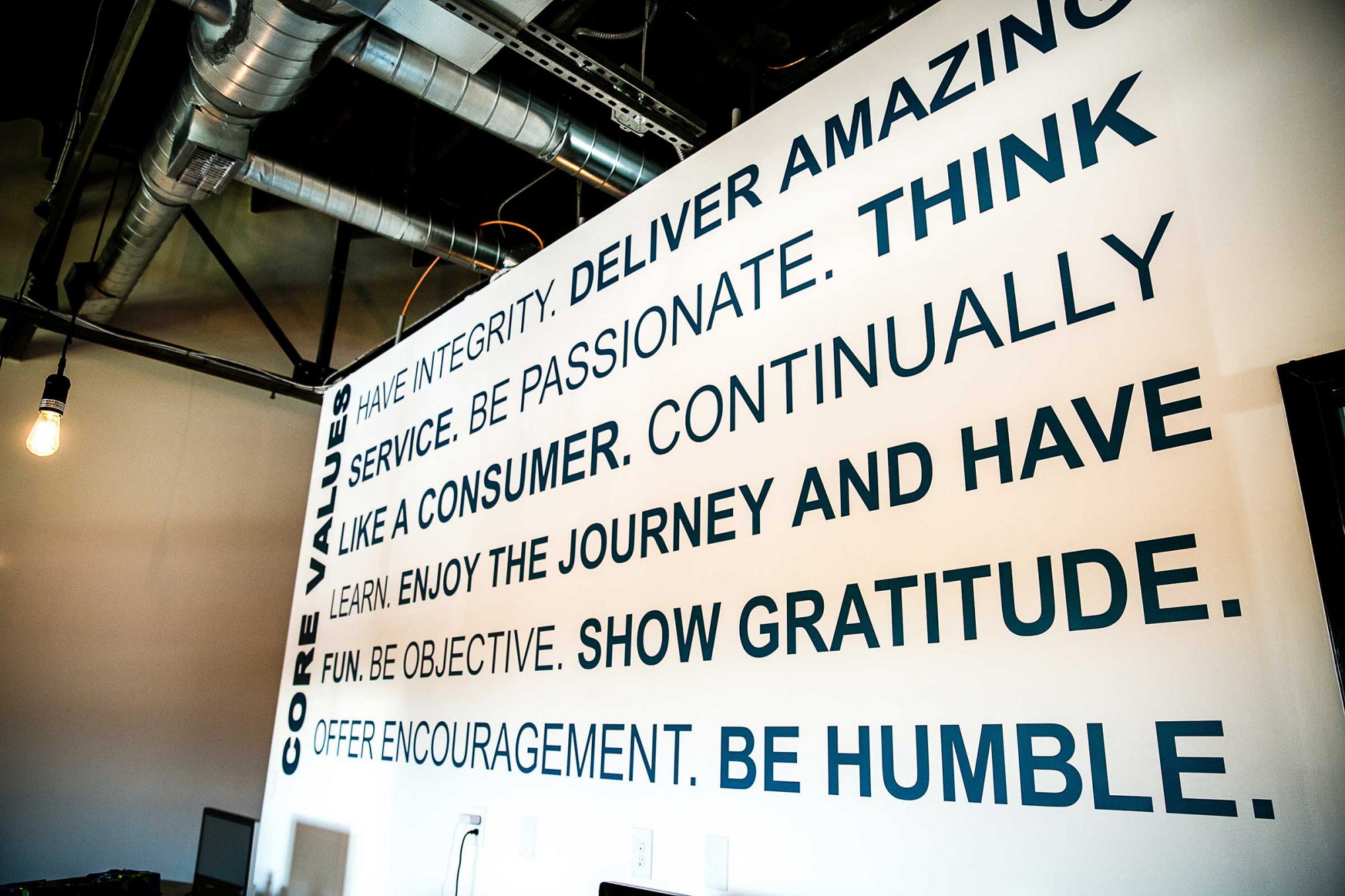 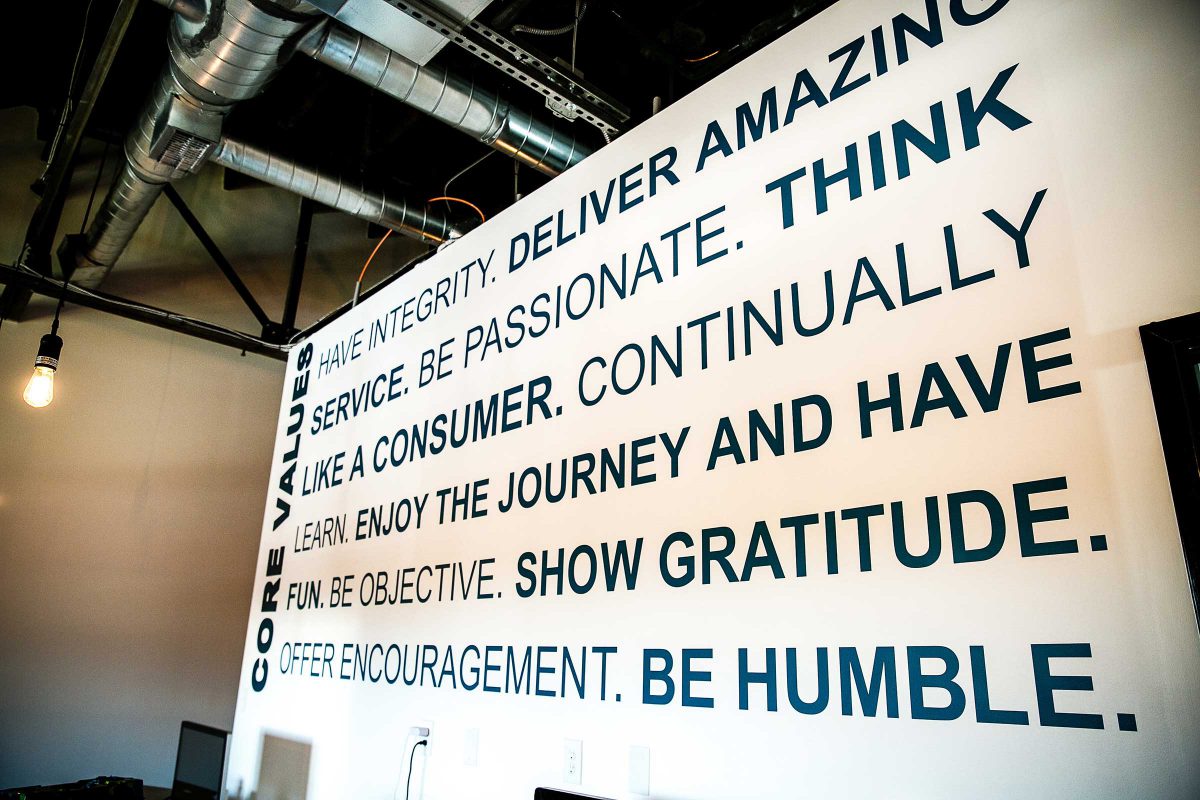 Our mission is to positively impact the lives of our employees, exceed the expectations of our clients, and be a valued community partner.

Our vision is to establish Beyond Marketing as the most respected marketing agency in the region based on the quality of our work, culture, and people.

Enjoy the Journey and Have Fun

Every business decision is driven by these values; they’re our guiding light. We really dig them, and our diverse portfolio of clients is proof positive that they’re effective. These principles combined with superior service and strong digital marketing techniques have manifested in a winning marketing model for business growth.

Beyond Marketing is not your typical digital marketing agency. We’re a motley crew of skydivers, designers, musicians, writers, yogis and nerds, and we’re not just fine with that – we love that about us. Each member of the Beyond Marketing family was invited to join the team because of their innate creativity, passion for our work and steadfast belief in our values.

Together, we are helping businesses large and small, local and across the globe, grow in myriad ways. Through digital marketing of the highest caliber and accelerated word of mouth marketing via customer service consulting, our clients are blazing mega trails. 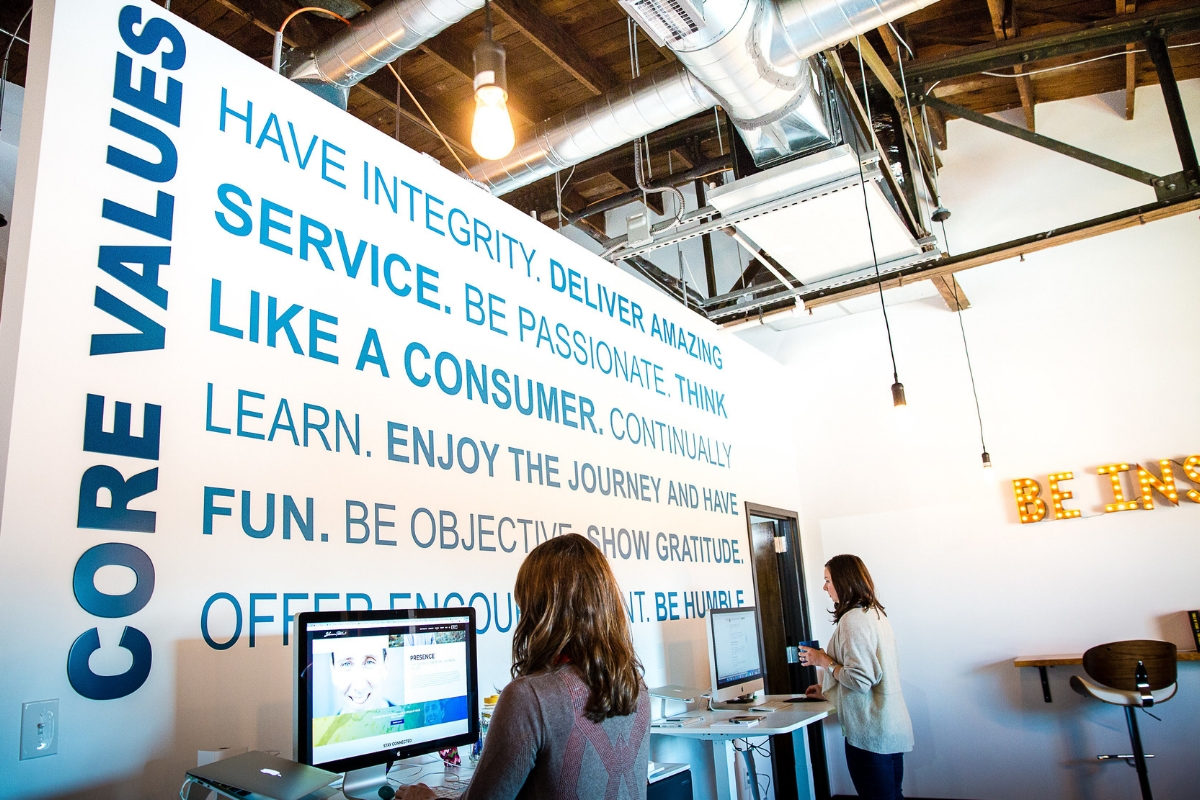 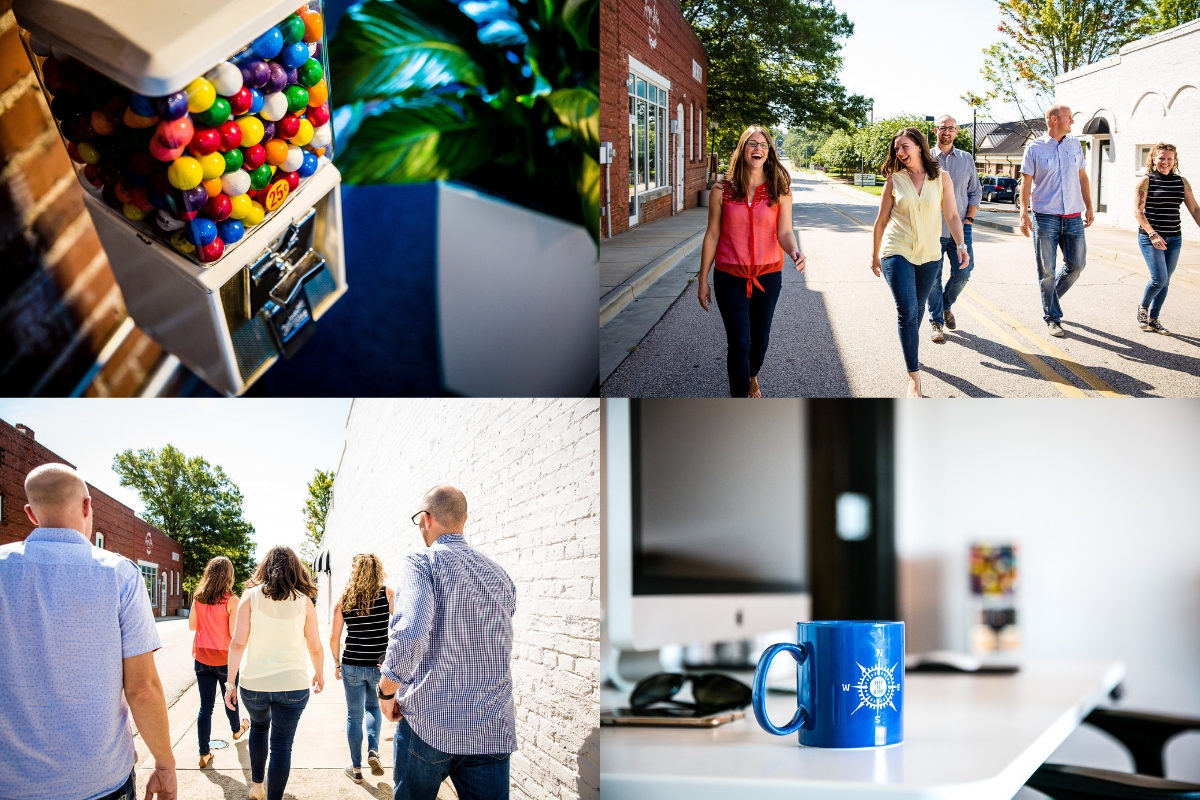