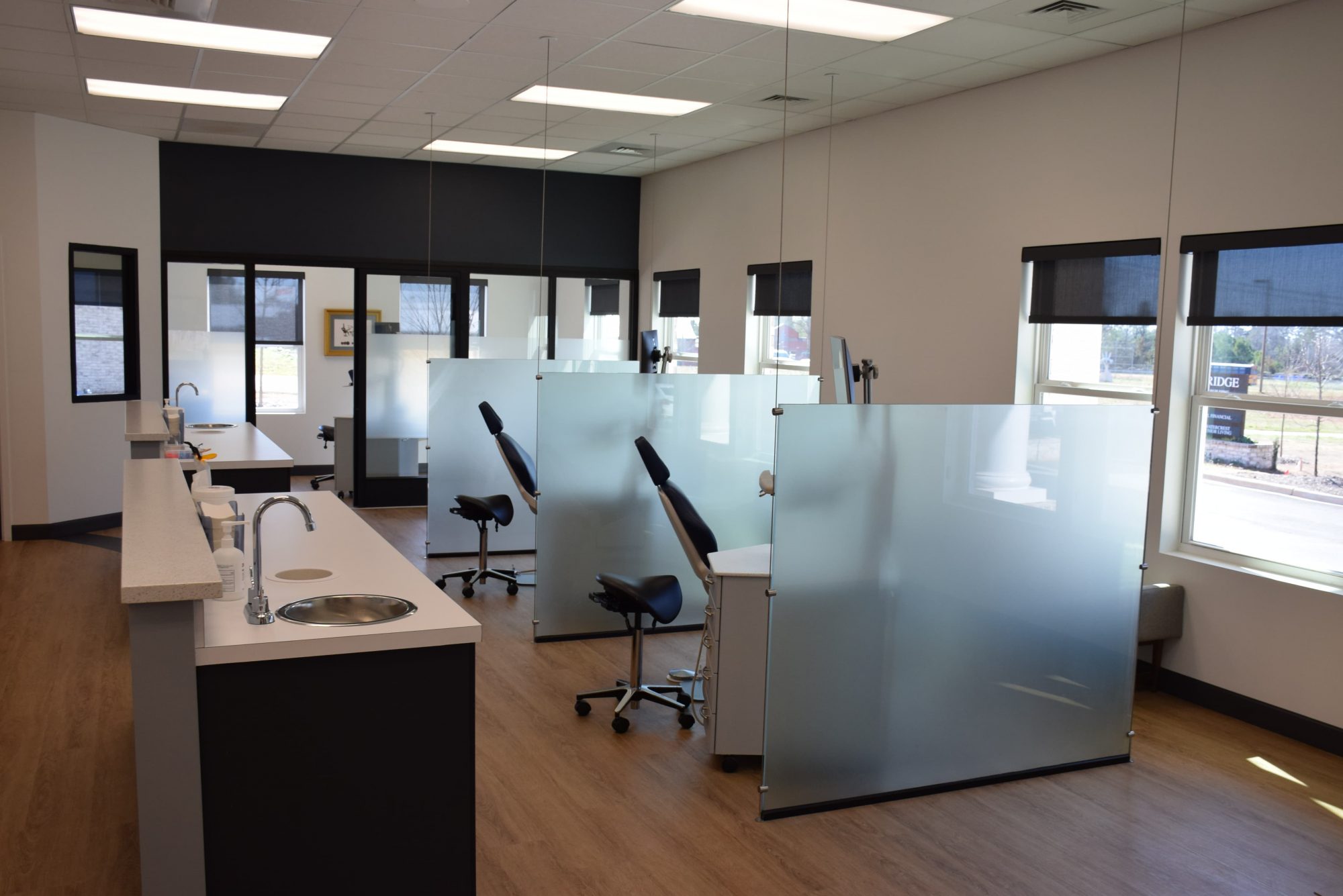 Free to Be Me 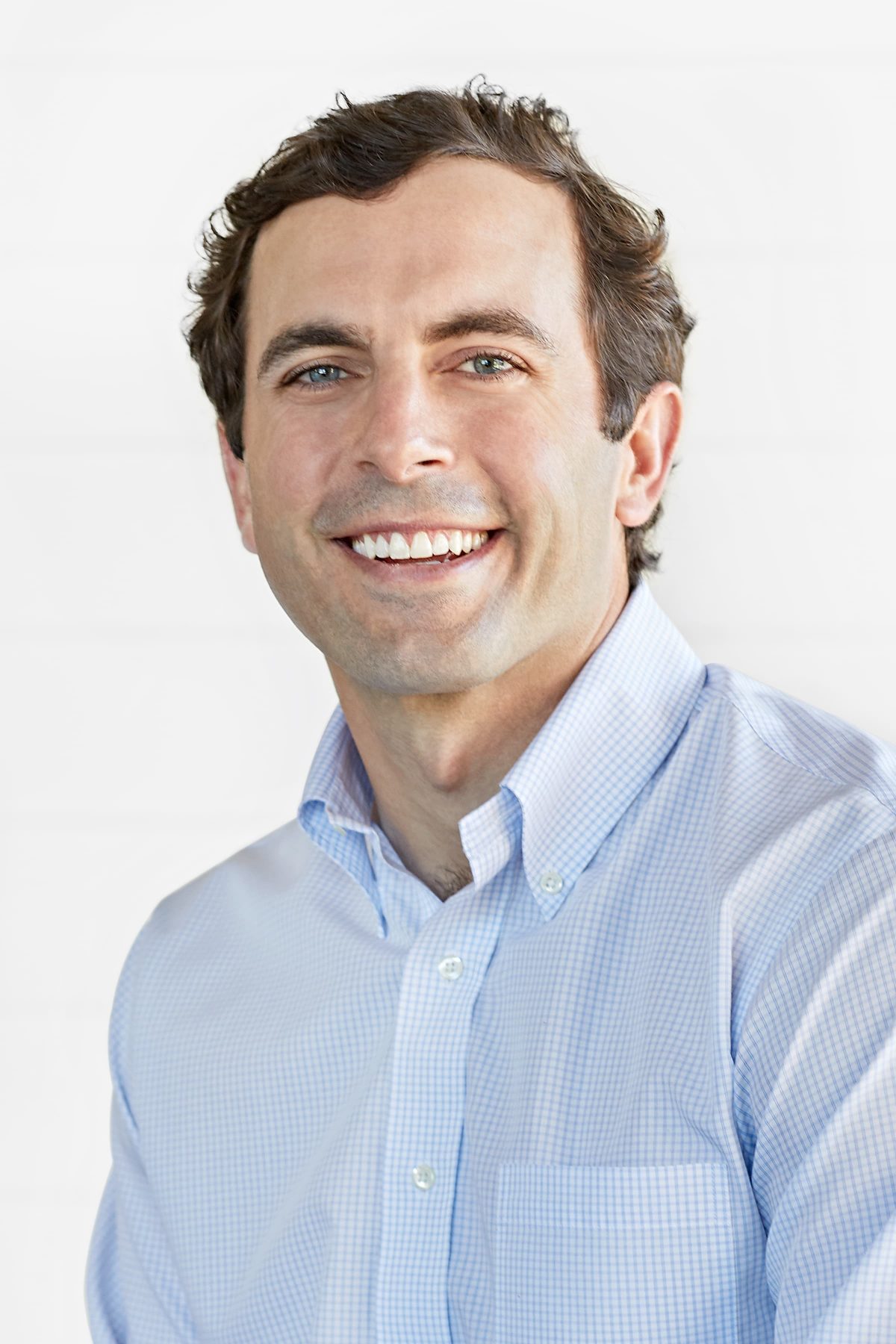 Before he was an easy-going orthodontist, Dr. Reynolds was an easy-going kid. His parents were supportive of his interests, never pressuring their children into doing any one thing, and promoted free-thinking and independence at a young age. The stage they set empowered their brood to thrive.

A middle child flanked by a sister and brother, Dr. Reynolds attended Ebinport Elementary, Sullivan Middle, and Northwestern High in Rock Hill. He was a good student and excelled not only because the work was engaging, but also because he understood that good grades kept the heat off his back.

He was also a force to be reckoned with on the soccer field and was awarded several athletic scholarships, all of which he turned down. He knew that those opportunities would take him only so far, and he had his sights set far off into the distance.

During his years at the University of South Carolina, Dr. Reynolds immersed himself in many aspects of dentistry and medicine, holding internships in a vast array of dental and medical specialties to get a real sense of where he wanted to focus. He’d always understood that hard work and dedication – and oftentimes delayed gratification – are necessary to accomplish goals, and he was ready.

After earning his degree in biological sciences with a minor in medical humanities, Dr. Reynolds moved to Charleston to begin his next chapter at the James B. Edwards College of Dental Medicine. Everything fell into place. He soared. The curriculum was challenging and deeply fulfilling, and by the end of his first year he earned the title of Class President.

Along the way, he met an ambitious Marylander named Annie just one week after she moved to Charleston on a whim. They married between dental school and residency. By the time they welcomed their first born (Avery), Dr. Reynolds had presented his thesis and earned his Masters of Science in Dentistry, along with his certificate in Orthodontics and Dentofacial Orthopedics.

At the conclusion of his residency (where he was – no surprise – Chief Resident), Dr. Reynolds was 30 and feeling the call of home. The young family settled in Fort Mill, Dr. Reynolds began practicing, and soon after they welcomed their second child, Ryder. 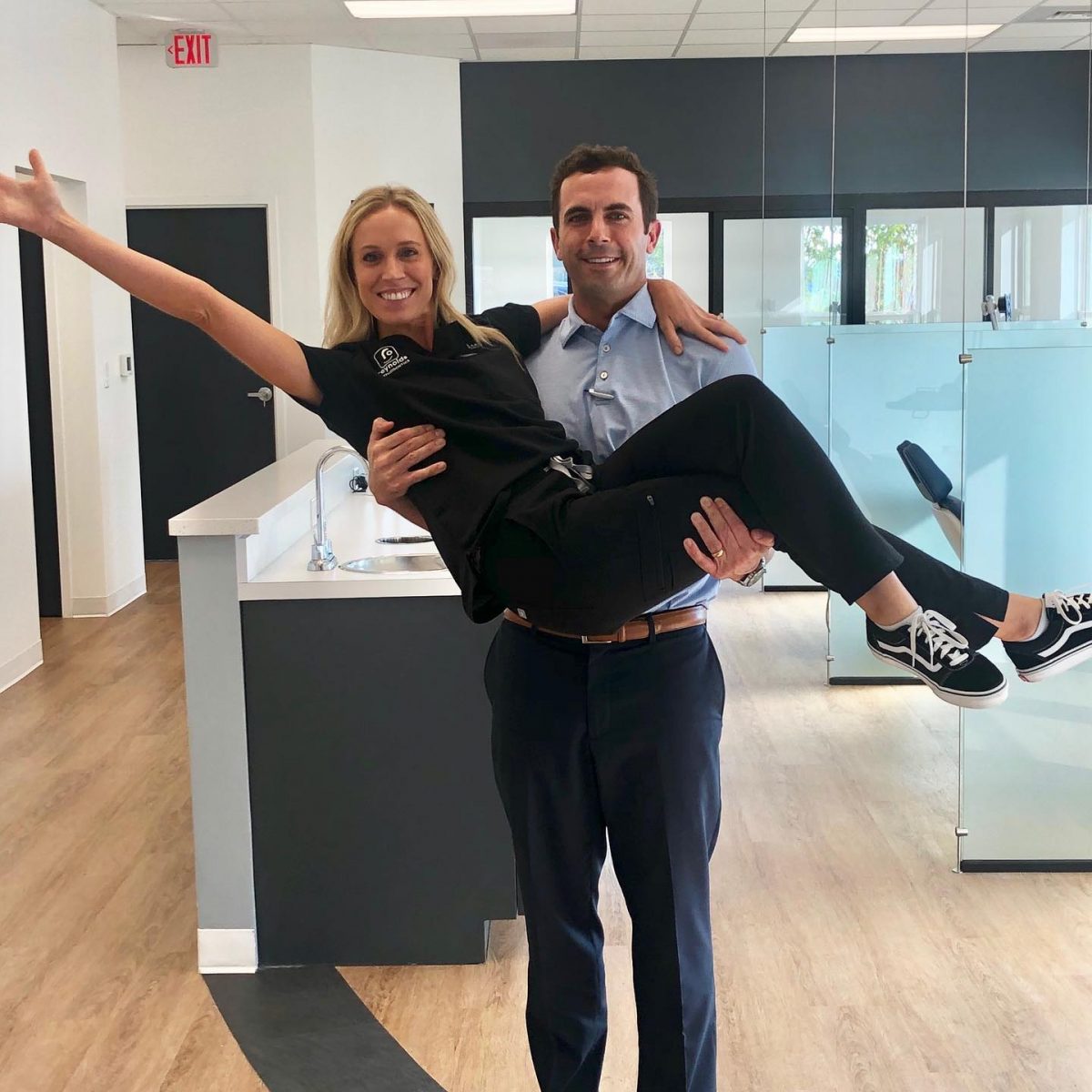 The Reynolds Family has been South Carolina grown for generations. Aunts, uncles, cousins and kin are peppered across the SC map, but Dr. Reynolds’ siblings and parents love life in the Piedmont area just outside of Charlotte.

And what’s not to love? It’s convenient to interstates, an international airport and a major city, and the beach and the mountains are both a stone’s throw away. Towne Tavern, Whit’s, Spice and Hobo’s are family favorites as far as keeping bellies full, and Anne Springs Close Greenway keeps spirits fed. In short, it’s a great place to live, work and play.

In 2019, opportunity knocked and Reynolds Orthodontics opened for business on the ever-growing Doby’s Bridge corridor between Fort Mill and Indian Land.

By design, Reynolds Orthodontics is a single-doctor, single-location private practice. When you’re under the wing of a single provider, you’re assured a certain continuation of care. Nothing’s lost in translation between doctors or offices: no cracks to fall through, no surprises to navigate. It’s the total opposite experience than that Western medicine is too often boiled down to these days.

The office is bright and modern, offering an open plan with pockets for privacy as needed. As a staunch believer that orthodontics is a partnership between parent, patient and practitioner, Dr. Reynolds encourages parents to “come on back” with their kids. And with very few procedures requiring shots or any of the other dental instruments people tend to fear, the atmosphere is relaxed. From overhead comes a curated playlist of classic rock and alternative – a mix Dr. Reynolds and his colleagues started building back in dental school.

With requisite appointments every four to eight weeks, Dr. Reynolds recognizes that there are barriers to orthodontic treatment and care. In an effort to minimize some of them, he offers direct access for patients to call/text/send photos of any questions or perceived issues they may be experiencing to prevent unnecessary trips to the office and is open to extending office hours to keep from interrupting school and work.

Community engagement is a high priority at Reynolds Orthodontics too. Dr. Reynolds is proud to be involved with local PTOs, and currently makes complimentary athletic mouth guards for student-athletes at local middle schools.

As Dr. Reynolds reflects on his many years in school, he has a few pearly words to share with others on a similar trajectory, including –

As early as high school, be intentional about putting yourself out there. Join clubs and associations, volunteer, job shadow and intern. Explore your world; expand your horizons.

Don’t choose your profession based on the lifestyle that appears to come with it. At the end of the day, you still have to enjoy what you are doing. It’s OK to pivot as you solidify your path.

Explore every facet of your dream.

If entrepreneurship interests you, for example, remember that marketing and accounting classes will serve you well. Be creative in how you nurture your interests.

Boom. Sage advice all of us can benefit from.

If you’re in the market to straighten your smile or to correct your bite (or that of your kids), pop by Reynolds Orthodontics to see what they’re about or connect directly with Dr. Reynolds. As I did, you’ll likely find Dr. Andrew Reynolds very easy to talk to and is ultimately committed to treating every patient like a friend. Check them out on Insta and Facebook too.

We’re happy to have you in our backyard, Dr. Reynolds. 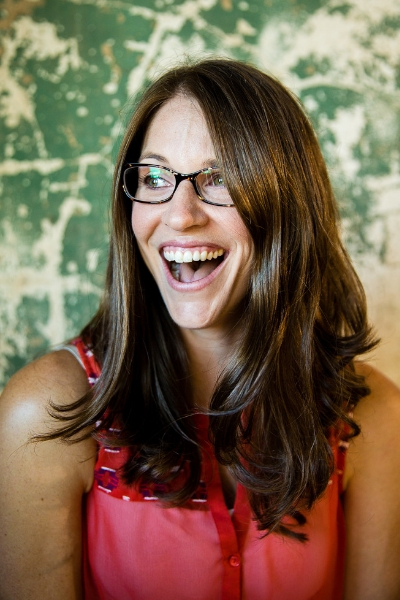 No one likes a pop-up unless it's fun and exciting and delivers great info! You'll never receive spam from us... EVER! We are in the business of giving away free marketing information to help your business. Just good stuff. How novel!

You're Now Connected With Us Forever (Insert Evil Laughter)... Just kidding! You can opt out at anytime ;-)